By accepting you will be accessing a service provided by a third-party external to http://www.learnbaes.ac.uk/ 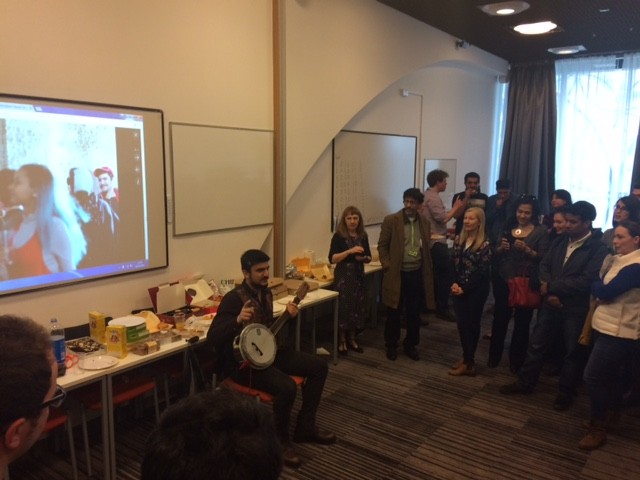 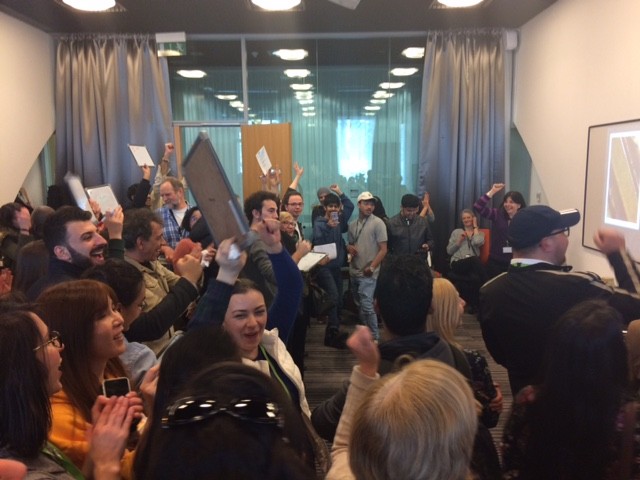