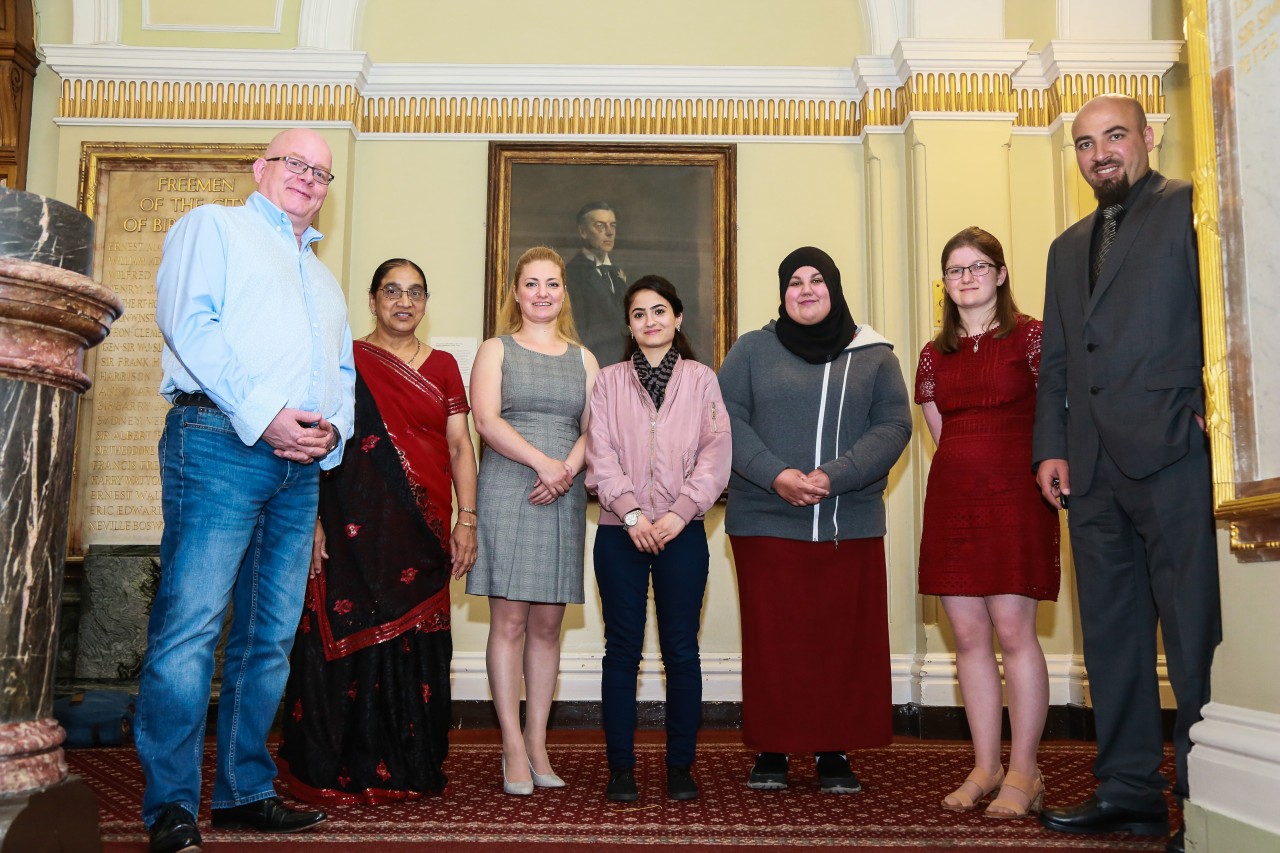 It was a fantastic event; really I enjoy it.
Mohammad

0 Cancel Reply
It was a fantastic event; really I enjoy it. Mohammad
Cancel Update Comment